This software, providing a quality service especially for all public school libraries in Turkey. After it’s launched hundreds of libraries started to use it instead of expensive ones. Not only public schools, but individuals can use this platform to manage their own bookshelves. Besides schools, some social institutions like Yunus Emre Institute, which have 30 branches worldwide are also using it.

It doesn’t require any installation. It is an online platform like Facebook and is easy to use. Nobody needs a guide to use neither Facebook nor Kitapi.

Anyone can register and start using it for free. There is no limit for library members nor books. Excel files can be used for importing your data. You can download your data anytime as well, without any restrictions.

The software is constantly developed. Improvements are made mostly based taking feedbacks from the users.

With this software, QR tags can be printed out for each book, including some detailed information. Similarly, thanks to the special QR codes on the member ID cards (you can order these cards), transactions can be done in a very short time. QR codes for members are also available to print if you don’t want to use plastic cards.

Kitapi team provides free mobile applications for both iOS and Android platforms. With these apps, smartphones can be used as QR readers and more. Thus, library operations can be done much faster. Also, they provide a tablet application named Kitpad. Members can pick up books by themselves, without staff support.

Not only about library management

Kitapi project actually offers to users more than library software. For example, there is a free blog service for each library under a subdomain of their choice. You can enter this blog page via the Kitapi panel. The aim of the blog service is to make it easier for newly established school libraries to reach both students and parents as well as to all book lovers and to make announcements such as a charity campaign or event when necessary. If preferred, the articles could be prepared by the members.

Kitapi serves in Turkish for now, but they almost finished the new version and this release will have multiple language support.

Note: This article’s original version is Turkish and written in 2016. 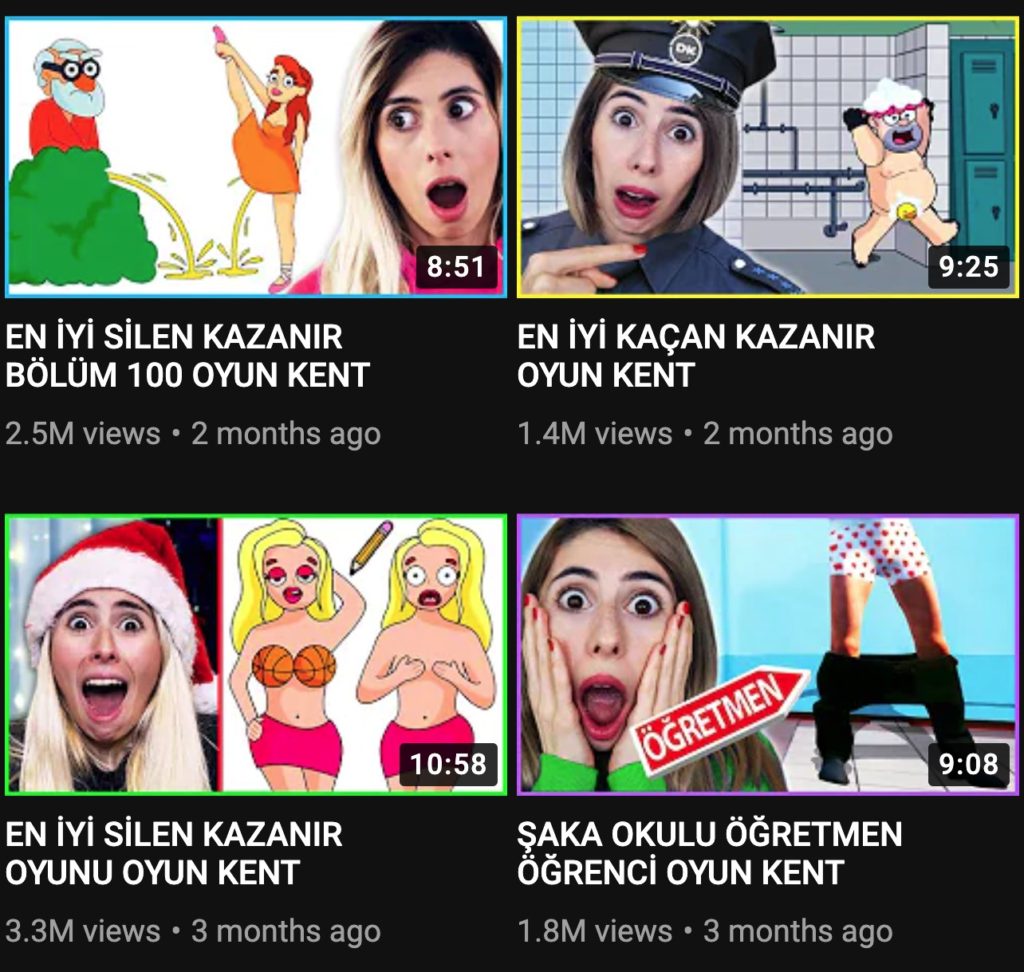